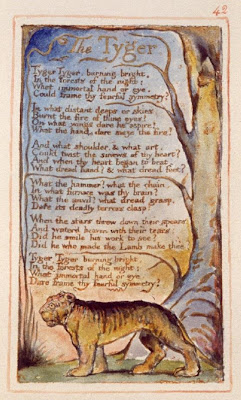 Eight TIGERS and a lioness, belonging to a Russian traveling circus, have died during a 20-hour journey across Siberia in an enclosed, heated truck.

The animals were found dead when they arrived early on Tuesday in the city of Yakutsk, where they had been due to perform in holiday shows.

Local police are investigating whether animals were poisoned by carbon monoxide exhaust fumes.

Several other circus animals, including a dog in the same truck, survived.

A circus employee said the truck should have been better ventilated and opened every two hours.

According to reports, the circus team who should have been looking after the animals were instead found drinking.

The animals were part of the private "Mechta" circus based in the southern city of Krasnodar.

A World Wildlife Fund official in Russia says that while the transportation of animals is strictly controlled in circuses which receive state funding in Russia, private ones are not sufficiently regulated. 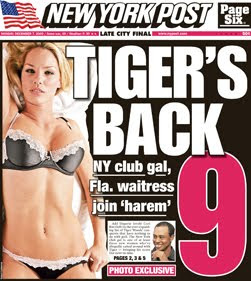 Anyone one who has followed the work of Goro Adachi or my blog over the past year or year and a half will know that the TIGER holds resonant significance to a much larger and more shadowy drama than mere media spectacle, so it is no wonder the the current trials and tribulations of one Eldrick Tont Woods aka "Tiger" Woods should be blasting one of those oh so familar autumn/winter ORANGE alerts that have become almost commonplace.

For the REAL inside lowdown, I would head on over to Goro Adachi's post dated Dec. 12th! 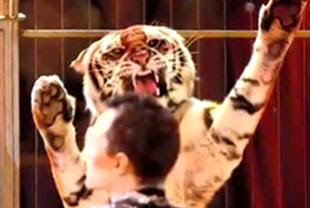 I had also been meaning to report the German TIGER mauling which took place on Dec. 9 as reported here on MSN NINE.

There were originally NINE known species of TIGERS (Three are now considered extinct). For a rather in depth and interesting list of symbolic properties of the number 9, I would check THIS out: 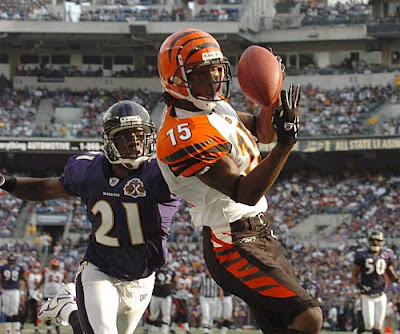 CHARLOTTE, N.C. -- Cincinnati Bengals (TIGER) receiver Chris Henry has died, one day after suffering serious injuries upon falling out of the back of a pickup truck in what authorities describe as a domestic dispute with his fiancee.

Henry was rushed to the hospital Wednesday after being found on a residential road "apparently suffering life-threatening injuries," according to police.

Police said a dispute began at a home about a half-mile away, and Henry jumped into the bed of the pickup truck as his fiancee was driving away from the residence.

Police said at some point when she was driving, Henry "came out of the back of the vehicle." They wouldn't identify the woman, and no charges were immediately filed.

Dr. Mark Gray & Whitley Strieber join William Henry on his Revelations program to discuss The Spiral Anomaly in Copenhagen in Norway. The first half of this discussion is from a HIGHLY Christian point of view which presents some interesting theories. 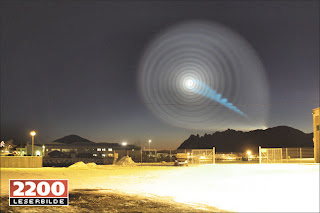 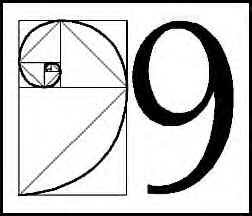 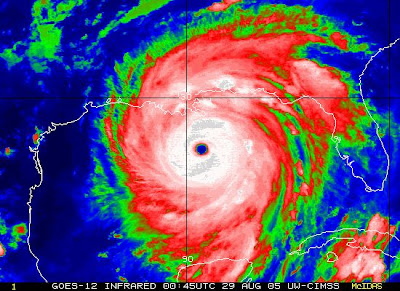 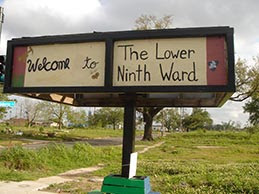 Undersea archaeologists have found the ruins of an ancient city on the bottom of the Caribbean Sea, and researchers claim that it is the fabled and lost city of Atlantis. The satellite photos do show something that could be a city, and the researchers believe that what they've found would predate the pyramids of Egypt. Indeed they claim to be able to make out a pyramid and other city-like structures from the satellite photos.

The archaeologists have so far refused to divulge their identities or the location in the Caribbean. They say they are raising money for an expedition to confirm their findings.

Tangled Up In Blue 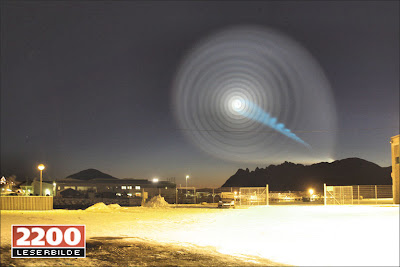 Just in time for Barack Obama's receiving of the Noble Peace prize in Norway...this rather amazing little welcoming demonstration. For all the latest on the most interesting anomaly to surface in quite some time visit: