I am not one to make light of the inherent power and destructive force of a hurricane...after all, I grew up in North Carolina (so, I have seen my share of damage there), I have seen first hand the long term effects of "Katrina" on the Gulf Coast of Mississippi seven years later, and just recently hunkered down through "Issac" as it slowed to a near stand still and whipped on Biloxi, MS. and neighboring towns for days.

That being said...there are a number of interesting things happening in relation to hurricane "Sandy".

It was this same time 21 years ago that the great Halloween Nor'easter known only as "The Perfect Storm" battered basically the same geographic region that is likely to be the bulls eye on "Sandy's" projected path this evening. Those of you too young to remember it might recognize the story of the same name that became a major motion picture with George Clooney which centered around the fishing vessel, Andrea GAIL which was lost at sea during the storm.

Today is The Hunter's MOON, which doesn't bode well for those along the North Atlantic coast, as the Full Moon should affect the tides in such a way as to create a more pronounced Storm Surge as "Sandy" makes her way towards land later tonight. 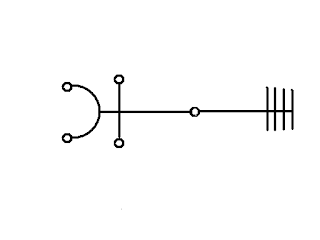 As Halloween and the U.S. Presidential election both draw near...the "Demon Star" or "Ghoul Star" has been highly visible this past week. Algol (in the constellation Perseus) has historically been associated with misfortune and violence.

Good luck out there...be safe and keep your eyes on the skies.

Is Anybody Out There? 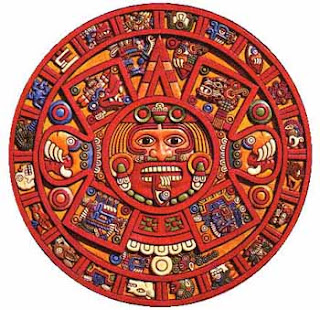 With the Mayan "End of the World" predicted for just over two months from now...I figured, I could spare a moment to check back in with The Looking Glass and let any old or new readers know that I am still around. I keep my eyes and ears open, I just don't have the time or resources these days to write or post full time (or even part time for that matter). I am not much for "End Times" prophecy, so I'm just going to go ahead and suggest that by January 2013, I will make an attempt to jump back into the fray. Until then, stay safe and keep your heads out of the line of fire...