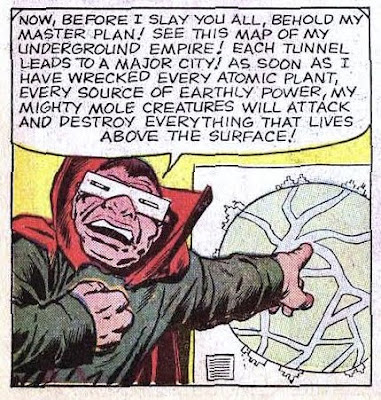 (CNN) -- Mysterious explosions. Unexplained shaking. Something's going on in Clintonville, Wisconsin, but nobody seems to know what it is.

The sounds -- variously described as rattling pipes, clanging metal, thunder or firecrackers --have continued on and off since early Sunday night in just one part of the small town of 4,600, located about 180 miles northeast of Madison.

Accompanying the sounds are vibrations that have shaken homes and household objects in the northeast corner of town, city manager Lisa Kuss said.

The sounds were loud enough Monday morning that a CNN journalist could hear them during a cell phone conversation with Kuss.

The baffling phenomenon does not appear to have caused any significant damage or injuries, according to Kuss.

Workers peered into manhole covers and utility crews tested for leaking natural gas and other problems, but no one has yet to find anything amiss, Kuss said.

Geologists and the military don't seem to have any quick answers, either, she said.

"It's like we're imagining things but it ain't, because we're all out and talking to find out what's going on," Clintonville resident Verda Shultz told CNN affiliate WLUK.

Absent any better explanations for the sounds and sensations that have, well, rattled, the town, residents were left to their own devices to come up with explanations.

"My bet is on gremlins," one Facebook user jokingly posted to WLUK's Facebook page. Alien machinery buried for millennia, countered another.

No, said one one tongue-in-cheek Twitter user. It's clearly mole men launching their attack on the surface dwellers.